What we can learn from sporting achievement and apply to business 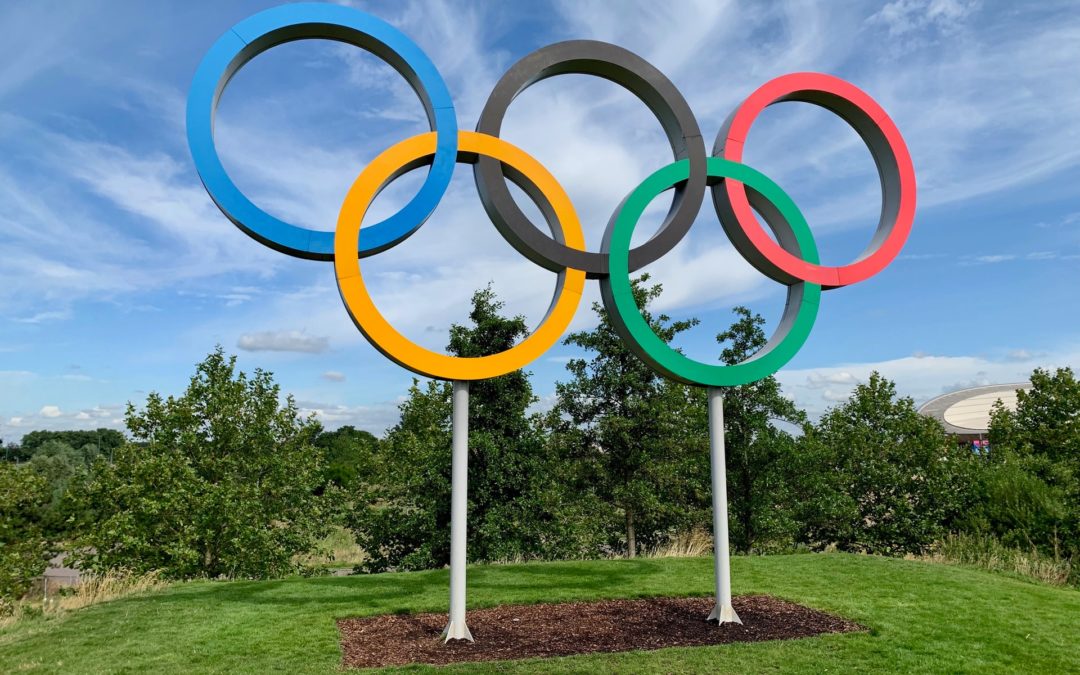 There is no coincidence that high performing sports people become management and leadership consultants. What they learn in their, often short, sporting career is probably more than most of us than in a lifetime.

I had the pleasure of attending and IoD event recently where we were exposed to some real insights of what we can take from the sporting world and apply to our business world. Thank you to Anna Hemmings, Richard Parker and Sarah Winckless for your insights. Here are my key takeaways.

Like an athlete, the CEO, MD or a manager may take the glory and the accolades, however the achievement would not be possible without a high performing team around them.

Everybody plays a role and contributes to the overall success.

Aline behind a common goal

Understanding where the team is going what they need to achieve, what success looks like is vital to achieving the desired outcome. That goal can be as audacious as you like – bigger the goal the bigger the success. The timeline it’s often 2,3,4 years ahead if not more and everything is centred on achieving this goal.

The goal needs to be clearly communicated to the team so that everybody understands the long term objective of what they are doing. It was highlighted how short term fractions or disagreements can pale into insignificance when considered in the light of the overall aim to gain the goal.

Have a great system which fosters collaboration

Having a goal is not enough on its own. Providing the team with the system or framework to work within is another key ingredient to being successful and achieving the goal. This system needs to provide freedom to be able to be constantly learning. For the participants to be sponges around new ideas, new technology and new developments.

After the Olympics in 2012 and some very difficult decisions were made regarding the funding of certain sports. Funding was taken away from sports such as basketball and volleyball, sports that desperately needed the funding. However, the valuations were made as to their contribution to the overall goal in terms of how many medals they would contribute.  Then the hard decisions were taken for those sports where it was demonstrated that they would not contribute to the overall goal.

This did not mean that they got no funding, they just have to look elsewhere for the necessary backing to grow their sports. These decisions were not taken lightly and were difficult to make and as a business organisation being able to make those tough and difficult decisions is assigned a strong leadership and ultimately lead to the overall success of the organisation.

Change is essential for success – Break the mould break the boundaries

We know this is the change is essential however how many businesses discover the successful system which remains the way they operate.

2012 was the most successful Olympics and it would’ve been easy to get going with the structure delivered that success. Instead the whole system was changed to be able to deliver even greater success in 2016. Never before had a host nation beaten the medal haul that it achieved in its hosting year.

Success is earned not a given

A key one here. Athletes train hard and long – they work at it all the time. I am reminded of the Arnold Palmer quote when he holed a 50 foot putt and someone in the crowd shouted ‘that was lucky’. Arnold Palmer turned round to him and said – “the more I practise the luckier I get”!

For your business – success is not given – it is achieved through hard work, having the right team in place all aligned by a common goal and a processes to ensure everyone functions at their best.

The athlete may take the glory but it is the team and infrastructure which delivers the result.

This article was originally posted on LinkedIn.