Remove yourself from the ‘sea of sameness’ and be more pirate 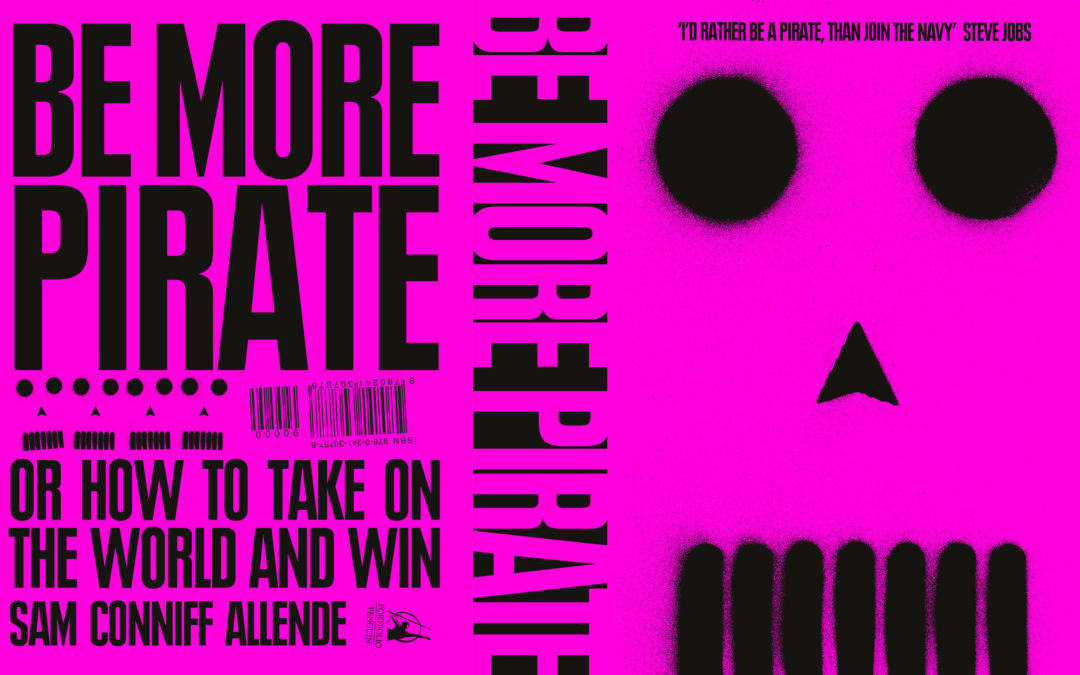 “I’d rather be a pirate than join the Navy.” — Steve Jobs

What did he mean by this?

Steve Jobs saw the Navy as representing the ‘establishment’ and the established way of operating – run by an elite few, often to further their own interests. He said this in 1984 at an Apple leadership meeting. When we think of Apple we can understand this. His business did things differently, taking a different approach.

Pirates on the other hand weren’t actually the villains Disney would have you believe, but an entrepreneurial force that stood up the status quo and changed how we live and work.

Pirates – the basitions of social change

They developed new approaches that years later we have taken into our society and accepted as the norm. Back in the day (circa 1700’s) they were pioneers who developed, amongst other things:

Pirates didn’t just break the rules, they rewrote them. They didn’t just reject society, they reinvented it. They caused ‘good trouble’. 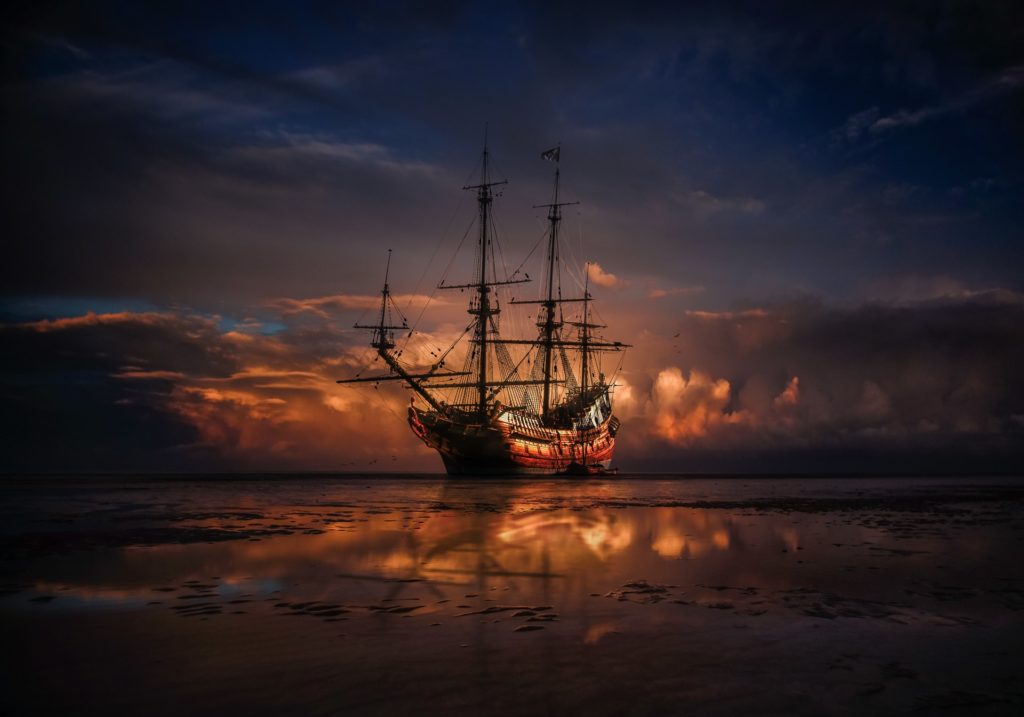 In Sam Conniffe’s book, ‘Be More Pirate’, (available on Amazon) he outlines what we can learn from Pirates and the Pirates’ attitude and approach. This is about pushing the boundaries and creating the attitude for change.

Business application of the Pirate mindset

Be bold. Stand up for what you don’t agree with – make a difference, have a cause, live by your values.

Pirates were an entrepreneurial force that stood up the status quo and changed how we now live and work.

Much of this can be applied to our businesses with extraordinary results. Remove yourself from the ‘sea of sameness’ and come out, make a stand and stand for something.

If this resonates with you, come to our Ask the Expert session on Wednesday 10th February at 2pm. Join Alex Barker to discover how you can ‘Be More Pirate’ in your business. 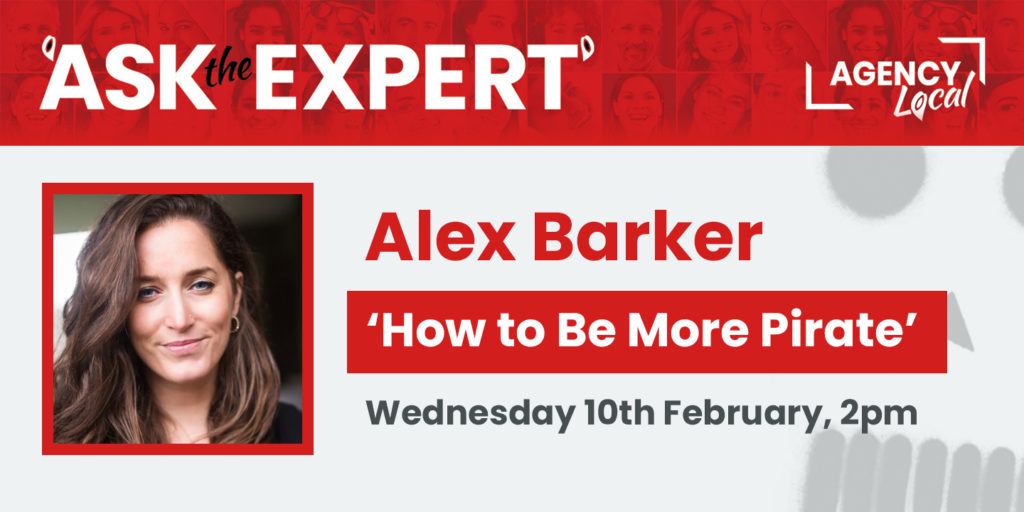